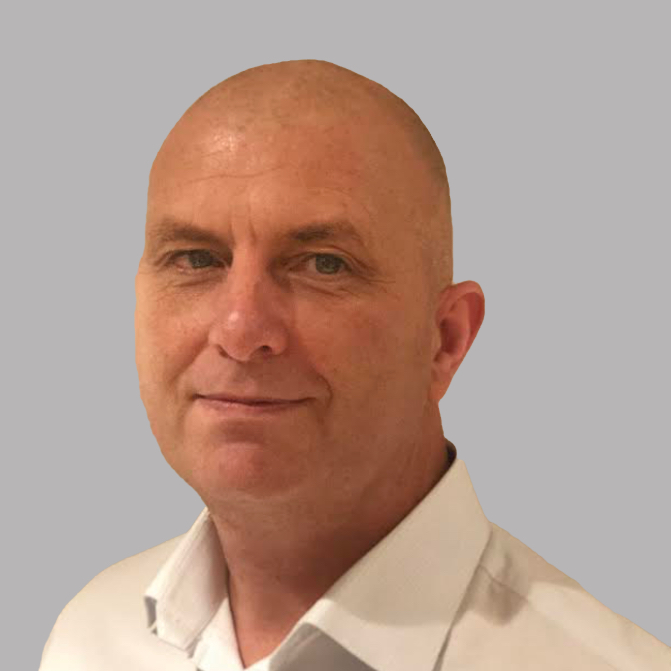 Phil has worked in the Gas Distribution Industry all his working life and brings a wealth of Experience and Knowledge to the company. Phil started the company in 2003 and steadily grew the business predominately supporting the Gas Coalition Contract for National Grid in the North West of England. In 2012 Phil teamed up with Arron Ashbarry of Ash Surfacing to evolve PGL Pipelines in to a full Direct Service Provider offering a full turnkey service on Gas Projects for a number of blue chip clients.

Phil has a clear vision of where he would like PGL Pipelines Ltd to develop in the future and will be working over the coming years along with Arron to ensure that that vision manifests itself in the fact that PGL Pipelines becomes the provider of choice when people want a Utility Project completing with the highest standards of Safety, Customer Service, Compliance and Innovation. 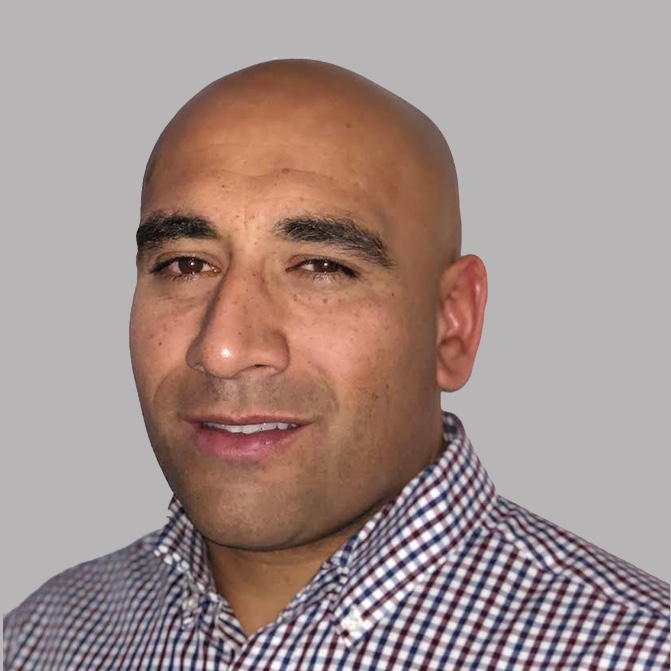 Aaron has worked in the Reinstatement Industry all his working life and brings a wealth of Experience and Knowledge to the company. Aaron set up Ash Surfacing in 2009 after years of working as a subcontractor, Ash Surfacing has grown year on year supporting a number of blue chip clients with their reinstatement needs.

In 2012 Aaron teamed up with Phil Ling to evolve PGL Pipelines in to a full Direct Service Provider offering a full turnkey service on Gas Projects for a number of blue chip clients. Aaron has a clear vision of where he would like PGL Pipelines Ltd to develop in the future and will be working over the coming years along with Phil to ensure that that vision manifests itself in the fact that PGL Pipelines becomes the provider of choice when people want a Utility Project completing with the highest standards of Safety, Customer Service, Compliance and Innovation. 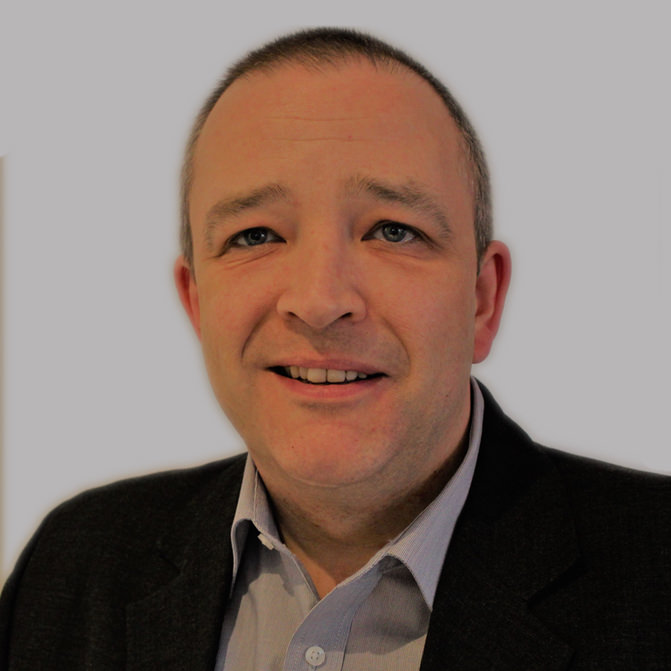 Justin has a family background in Civil Engineering and Ground Works and has a wealth of multi-utilities experience. Justin came to work for PGL Pipelines in 2015 and currently heads up the commercial team, providing commercial support and driving the commercial strategy forward. Justin is a strong believer in developing business relationships across all stakeholders and over twenty years in the utilities industry has made strong connections along the way. 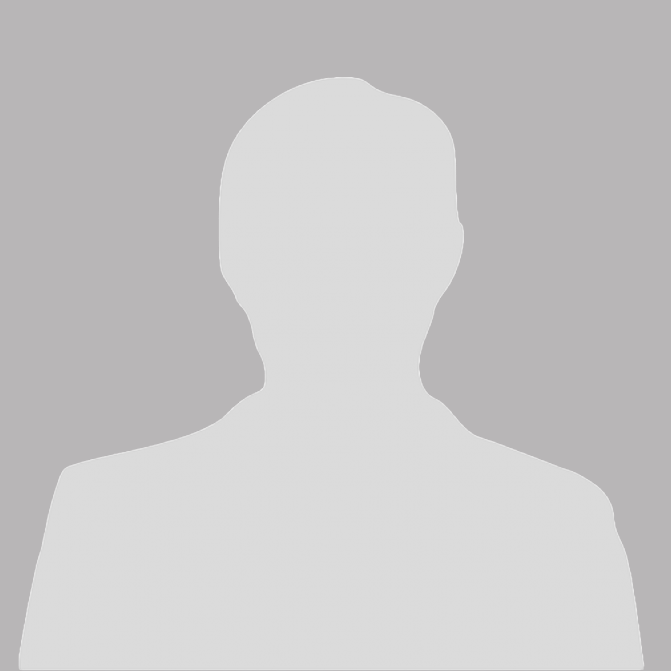 Mike has worked in the Gas Distribution Industry for 41 years and brings a wealth of Knowledge and Experience into the company in area of Gas Distribution. Mike stated his career in North West Gas as a Gas Distribution Apprentice in Hind St Birkenhead in 1977, progressing through the management levels within British Gas , Transco, Lattice and Fulcrum until he eventually reached the position of Head of Delivery New Connections for North West and West Midlands. Apart from a short spell in Northern Ireland between 1999 – 2001 his whole career up to 2010 has been spent working for the Network Owner in its various forms.

In 2010 Mike left Fulcrum for Balfour Beatty where he was appointed Delivery Manager North West for the North West Gas Alliance, following the change of contract in 2013 Mike then took up a role as Head of Delivery for the Gas Distribution Strategic Partnership North West and eventually became Head of Contract in the period 2016 to 2018.

Mike has a passion for Gas Distribution that manifests itself in his drive to complete all works Safely, Efficiently and with clear Customer Focus placed at the core of everything he does , that is why at PGL Pipelines we believe he is ideally suited to working with our various existing clients and companies that are yet to become our clients in driving the business forward.

Having originally worked in the Mining Industry for some 18 years, Steve commenced his career in Health & Safety back in 1993 and brings over 26 Years’ Experience in Health, Safety & Environmental Management to PGL Pipelines, the majority of which has been gained in the Utilities Sector, including Gas, Water & Civils. Steve has also worked in the Insurance, Energy Efficiency and Property Maintenance Sectors.

Since joining PGL Pipelines in 2016, Steve has played a key role in guiding the business through OHSAS18001; ISO14001 & ISO9001 accreditation, along with gaining Achilles UVDB, Construction line, Safe contractor and GIRS accreditations.

Having responsibility for the development and implementation of our management systems, Steve is fully committed to helping the Company deliver its goals with regards to Safety, Compliance and Customer focus. Indeed, and in line with our ethos of ‘continuous improvement’, we set annual objectives and targets and regularly monitor and measure our Health, Safety & Environmental performance.

Paul has worked in the Gas utility industry for nearly 20 years, in this time he has undertaken many important roles working closely with Clients, Contractors and Sub Contractors and has developed numerous relationships and key skills in this period.

Starting his career with John Kennedy in 2000, his role covered all aspects of planning and design within the framework contract. In 2004 a move to Alfred McAlpine as a trainee agent gave Paul the opportunity to develop his skills even further before progressing to the role of Gas Agent. Subsequent business amalgamations of companies meant his role as Gas Agent spanned three companies Willows Construction, May Gurney and Enterprise all adding to the breadth of knowledge Paul acquired and exposing him to wide and varied processes. Throughout the periods at May Gurney and Enterprise Paul enhanced his expertise in the area of Safe Control of Operations by becoming qualified up to and including Authorising Engineer further adding to his knowledge and Competency.

In 2013 Paul moved to Balfour Beatty to work in the MR2 team, replacing mains of all pressures and sizes from 8" upwards undertaking NRO's as originator and CP and AE duties for RO's. After an successful period in MR2, Paul progressed to Construction Manager for the Non Unit Cost work streams, in this position he managed a 20 team unit which included 5 Site Managers, Commercial Personnel, Planning Officer and Pre Construction officer, in addition Paul continued to undertake NRO duties and Authorising Engineer duties, as well as producing a details programme of works for all resource.

Paul joined PGL in 2019 as project manager and resident Authorising Engineer and aims to assist PGL to meet and exceed the companies and clients expectations in Safety, Customer and Operational Delivery.

Tony has a been in and around the Plant Hire & Maintenance all his working life starting off in 1995 as a Plant Maintenance Operative for Express Hire. Tony then completed similar roles for M&H Hire, Hewdens and Speedy until in 2005 he became Workshop Manager at Speedy Hire . In 2010 Tony accepted a role at NMC Surfacing which expanded his portfolio of skills by including the Transport Management within his role, this further enhanced his skill base and in 2013 Tony accepted a role at PGL Pipelines responsible for Plant & Equipment, Transport and Procurement.

Throughout his time at PGL Pipelines Tony has demonstrated a passion for delivering a full holistic service within the business, driving innovation through the introduction of the latest Plant & Equipment both from a physical perspective and through improving processes associated with using the equipment. Tony has also demonstrated an eye for detail when dealing with all the processes associated with Managing the Transport and consistently manages the Processes to deliver just in time solutions within the Transport Dept in the areas of compliance and conformance with the Accreditation Standards associated with Fleet Management.